I never got around to doing a post on this when I actually finished and what more appropriate day than today to share it? 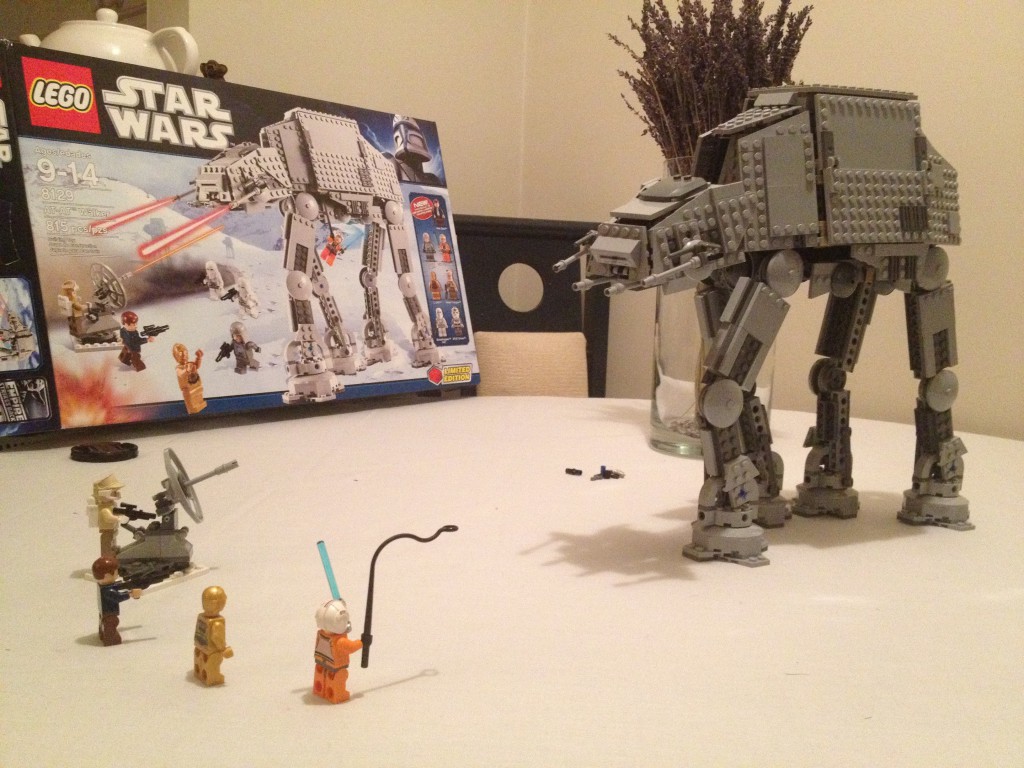 This was done over a period of 6 weeks, spending an hour here and there on it.  I ended up with nearly 500 images which I imported into iMovie to create the video.

The setup was simple – my Nikon D40 on a tripod over the table and shots taken using a remote.  I had big plans (as you can tell from the start) for being adventurous with the pieces – having them dance around the place and all that, but I got a bit bored after a while and felt it was taking too long.

It wasn’t until I put it all together that I realised that the lighting in the room changes so much over the few weeks I did it.  If I were to do one again, I would try and block off more time to do it over a day or two as well as having a few more lamps around.

All said though, an enjoyable little project that kept me amused in the evenings.